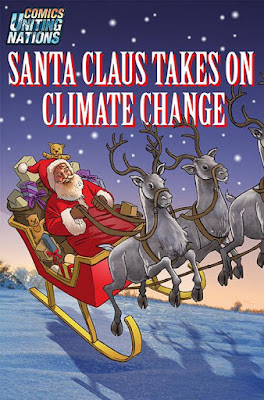 Santa Claus Takes on Climate Change will you join  him?

Just as the Paris Climate Conference is about to start we are launching an Indiegago campaign.
The objective is to help the next generation understand climate change. We will create a free downloable comic as part of the Comics Uniting Nations initiative.
Comics Uniting Nations is a monumental partnership between a group of innovative nonprofits, working in close coordination with the United Nations Millennium Campaign and the United Nations Post-2015 Development Planning Team to make the Sustainable Development Goals (SDGs) accessible to the citizens of the world through comics. One of the SDGs is on climate change.
This Indiegogo project is supporting the implementation of the Sustainable Development Goals in particular this comic is focused on Santa Claus taking on Climate Change. It is based on a story that was written for the BBC in 2009
The first Comics Uniting Nations Comic ‘Chakra the Invincible’ was created by the great Stan Lee, Shared Devarajan and Gotham Chopra and can be read here. 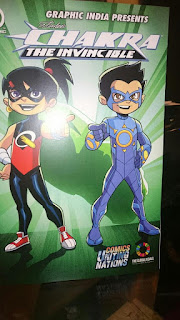 Santa Claus Taking on Climate Change comic will be written by Felix Dodds and Michael Strauss, and the art by UK Marvel and 2000 AD comic artist John Charles.

We need to raise $30,000 to get this comic produced. As mentioned this will be a free educational fun product in addressing climate change.
We will launch the comic at a major United Nations climate event in the next year.
You can support us by making a contribution on the right-hand side by Credit Card/Debit Card or Paypal. Join us today. 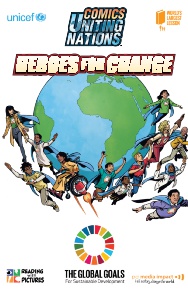