A prelude to July 4th celebrations who should be the next James Bond? 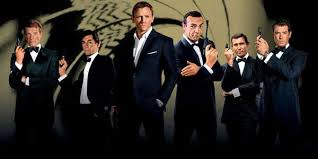 The time is very near for Craig Daniel's last outing as James Bond. When Ian Fleming wrote the original Commander James Bond in 1953 who would have guessed that we would still be seeing actors playing him. For many people just like Dr Who your Bond is probably related to when you first watched a film. For me the best Bond was Sean Connery perhaps only just beating the two that are not in the photo above Peter Sellers and David Niven both who stared in the original making of Casino Royal. The film rights had been bought in 1960 of Fleming's first Bond movie by Charles Feldman and he was unable to come an agreement with Eon productions and so produced it himself winning Burt Bacharach an Academy nomination for the 'Look of Love'

Back to the point of this blog which is who would/could be the next James Bond? Here is my top ten suggestions not in any order.

Christopher Eccleston would be an interesting choice he has played Dr Who and John Lennon and would bring a down to earth approach to Bond. 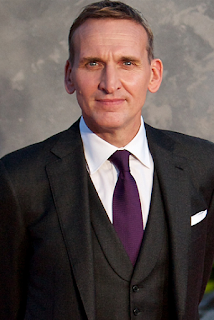 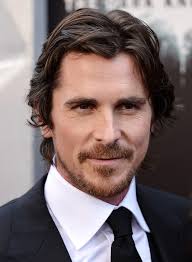 Chiwetel Ejiofor sometimes rumored as a possible future Dr Who was amazingly good as the operative in Serenity. 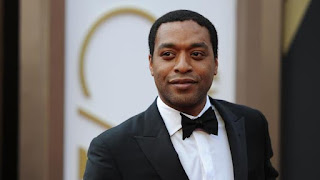 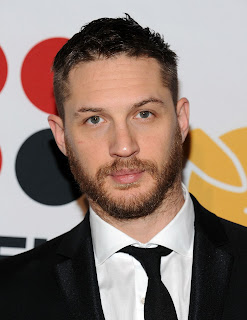 Dylan McDermott who was excellent in Olympus has fallen would be an excellent Bond. 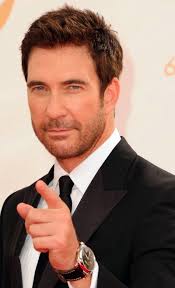 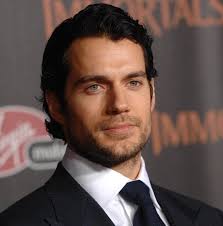 Idris Elba was great in Pacific Rim and in the BBC TV programme Luther. 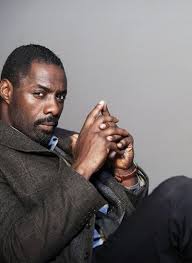 Andrew Lincoln from the Walking Dead would be another good choice.

My final suggestion is Jon Hamm from Mad Men. 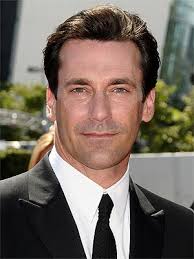