Interview From Rio+20 to the New Development Agenda: An Interview with Felix Dodds

March 22, 2015
Maria Bolevich conducted an interview with me late last year you can read it in the latest issue of Global Education Magazines. 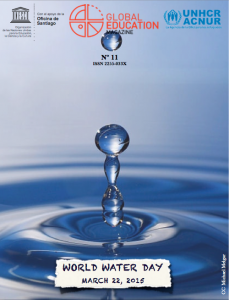 The first question and answer:

From 1985 to 1987, you were the chair of the UK LIBERAL YOUTH WING PARTIES. How much political experience has helped you and are today politicians sufficiently interested for the environmental protection? 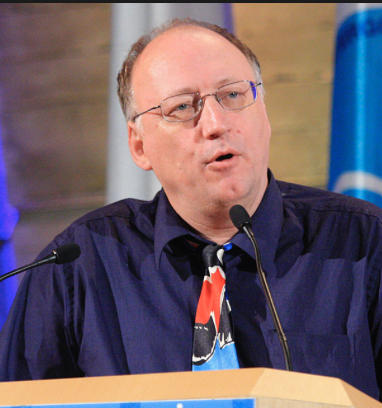 Felix Dodds: What being active in a political party did was help me understand the way politicians act and the way policy is developed and the role the civil servants have in it. Most NGOs do not and that puts them at a huge disadvantage when dealing with the political process. As far as politicians interest in the environment is concerned it depends some come to the issue through an understanding of the impacts policies are having on their community, their country the world others come from a religious values perspective that we are custodians of the planet for God and then others through an interest in the issues themselves. Mrs. Thatcher is a classic example of that she was a scientist and so when Joe Farmer of the British Antarctic Survey found the hole in the ozone layer in 1982 she understood enough of the science to realize that urgent action was needed and pushed other government leaders to ratify the Montreal protocol and to set an early date for the banning of ozone depleting chemicals completely. I myself got involved in environmental issues because I lost a vote so we have our own strange paths.
SDgs Young Liberals