Following the success of the 2014 Nexus Conference a 2015 one will be held from the 15th to the 17th of March in Chapel Hill North Carolina.

The 2015 Nexus web site is up at  and the areas for the 2015 conference abstracts have been agreed and they are:

You have until the 31st of October to submit

The Nexus 2015 conference will again have an opportunity to input to the Sustainable Development Goals process and will bring together in March governments, intergovernmental organizations, academics, local government, the private sector, NGOs and other stakeholders.

The output from the 2014 conference were:

Joining the advisory board for the 2015 conference are: 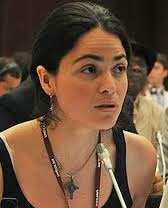 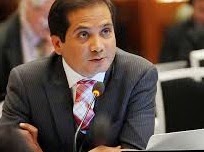