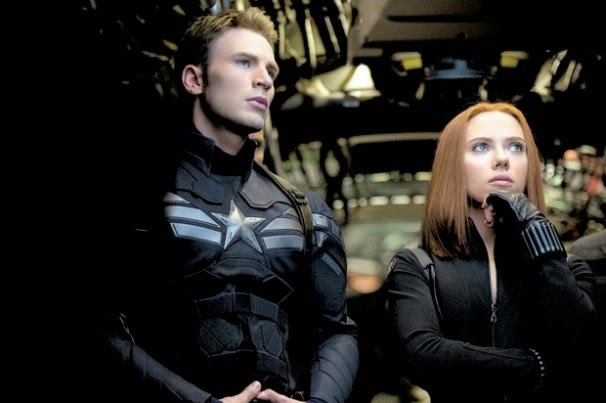 For those who know me well they know I am a great superhero fan. When I was at Stakeholder Forum staff often accompanied me into comic shops I had found in different cities. While on the Danish delegation for Rio+20 some of us had superhero nicknames and mine was Captain America. I have always found the character of Captain America an interesting one. I apologies for those who know the story of Captain America but....he is one of the great collaborations of Joe Simon and Jack Kirby two of the absolute greats in superhero writing and drawing. Marvel would not be what it is without Jack Kirby he was the artists behind virtually all of Marvels heroes and some would say the writer as well though Stan Lee claims that.

The character first appeared in 1941 where Steve Rogers a failed applicant for the army agrees to be a guinea pig in to enhance him to the peak of human perfection by an experimental serum. This works but as he is going through some Nazi spies attack and destroy the machine and kill the professor  so he is the only person to go through the experiment. This is the story of the first Captain America film in it his partner Bucky dies while fighting Baron Zemo and Captain America is frozen in suspended animation until the Avengers find him in 1964. Or so we thought......... 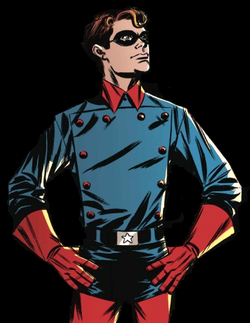 Ed Brubaker - possibly one of the finest comic writers brings him back in 2011 as the Winter Soldier - it seems Bucky also had not died but captured by the Soviets - less an arm - who was then brainwashed and used as the ultimate killer through the period until the end of the cold war. The film picks up some of the ideas from the comics but builds its own story around the  infiltration of SHIELD by Hydra to control the world. The film has opened to the largest audiences for an April opening ever. I have to say it is the best superhero movie since the Batman Dark Knight.

Chris Evans is Captain America a great performance and Scarlett Johansson captures the Black Widow perfectly.  Robert Redford is the perfect villain in a world of the twenty first century where we have given away so much of our privacy to the security forces in our countries. Here you see Captain America trying to stop this and the Black Widow doing an Edward Snowden and dumping information on to the internet for everyone on what the security forces are doing.

If you do enjoy the film then pick up the comics as graphic novels by Ed Brubaker and also his new comic Velvet - a kind of James Bond figure but an older woman playing the part.

The film ends with Hydra having found the cosmic cube and you leave wondering when they are going to shot the third installment.