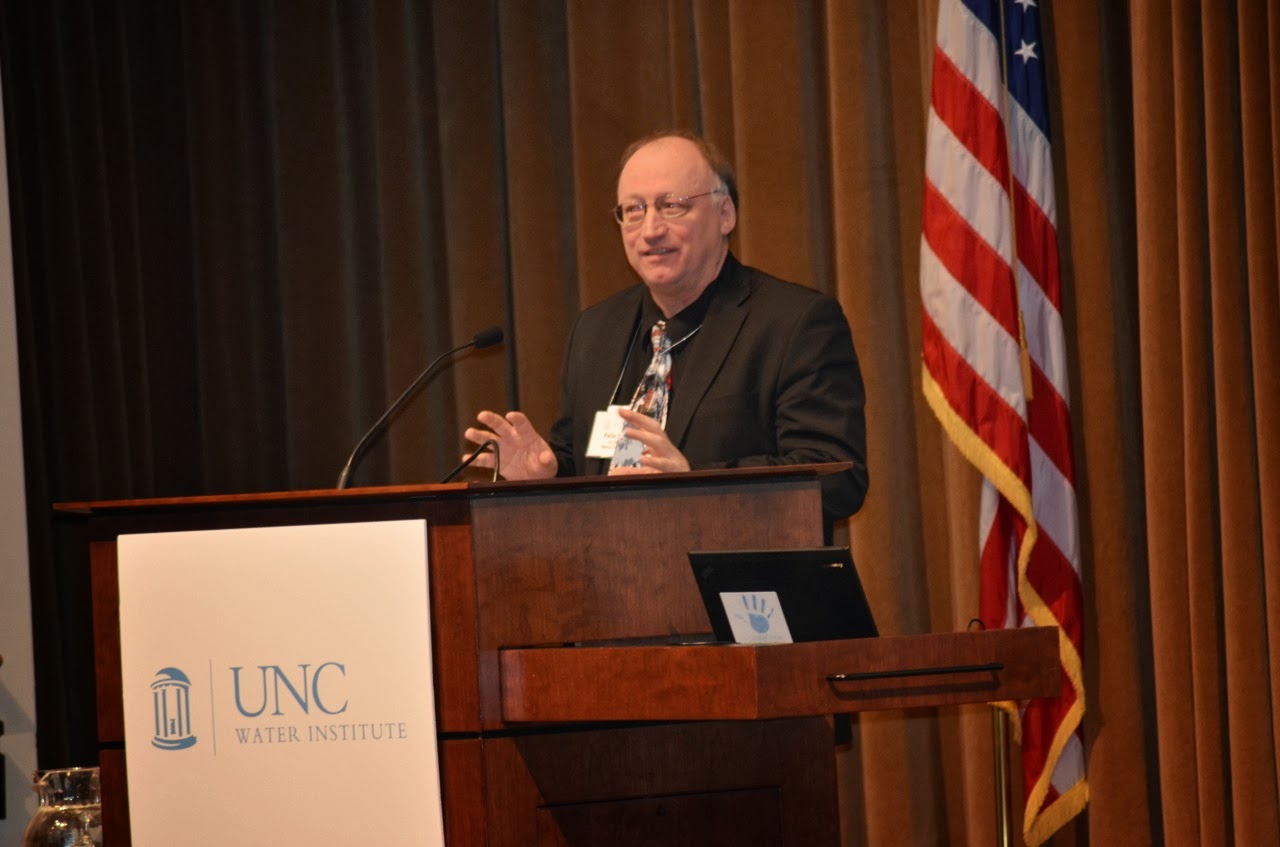 The second Nexus Conference on Water-Energy-Food and Climate has finished and the Declaration should be finalized by next Wednesday and submitted to the Co-Chairs of the SDG OWG and the President of the UN General Assembly. Highlights of each day can be read at Campus blueprints web site. A great job done by Grace and the team from Campus Blueprint.

Videos of the plenary sessions are now up on the Conference web site. Power points to go up very soon.

The third Nexus Conference dates have been announced as 15,16,17th of March 2015 in Chapel Hill again at the excellent Friday Conference Center.

What has been clear at the conference was a LOT has happened on the Nexus since the German Conference in 2011. This includes work on the ground, in companies, in intergovernmental bodies and in the academic and practitioners area. We will be build on thios for next years conference and we look forward to some announcements very soon on the follow up to the 2014 conference as well as preparations for the 2015 conference. 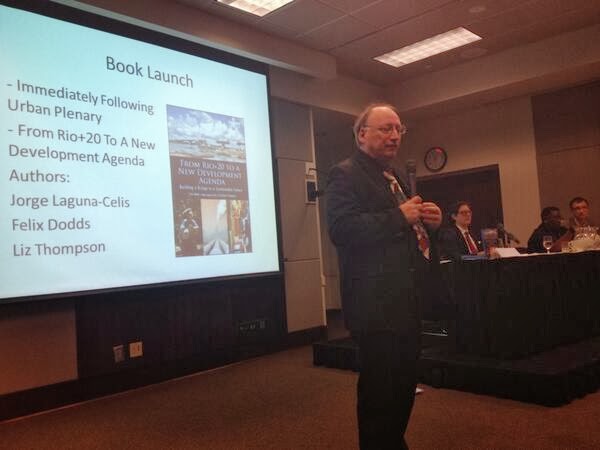 We also managed a launch of the From Rio+20 to the NEw Development Agwnda book with the three authors Jorge Laguna Celis, Liz Thompson and myself as well as Tim Hardwick from our publisher Routledge.