August 04, 2013
Press Note: Congratulations to Peter Capaldi the new doctor keep the seat warm for me

Special early episode of  'Days of Future Past': The “unofficial” first Doctor Who new adventure after regeneration for the thirteenth Doctor: Part 3: The Corporation

As the group of friends flew towards The Far Island back at the castle the Professor was dealing with the guards that had let the Doctor and his friends escape.

“There is no excuse,” said the Professor “ you are to work in the mines.” They were taken away leaving the secretary and the Professor alone. “You weren't behind the escape were you?”

The secretary looked calm and looked the Professor in his eyes and said. “No I wasn't behind there escape but I can not say I am unhappy the Doctor helped this planet and Alexander when we needed friends.”

The Professors face got redder and redder then he exploded.
“Don’t think you can’t be sent to the mines as well. You may be useful here but in time that usefulness can be replaced. DON’T get on my bad side.”

The Secretary bowed and walked out. The Professor turned to his monitors and called the two other members of the “Corporation”. The two screens flashed and there was Sil and Borusa. 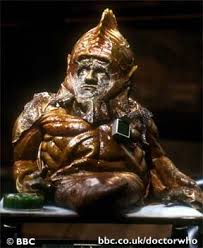 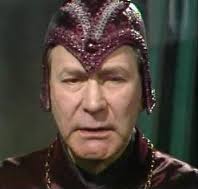 “So the Doctor is here and has already escaped!! I thought you said you had this under control? Said Sil.

“We all know how dangerous the Doctor is” said Borusa. “We have all lost to him many times. This is why we formed the “Corporation with others who had crossed the Doctor. Together we can not only make a profit but also we can pool our information about the Doctor and defeat him once and for all!!”

Sil laughs. “hahahhaha  soon we will have enough….for ten Tardises and then the “Corporation” will be able to conquer time and space. The Chairman is a very clever man. Though I do wonder who he is. Borusa maybe we will become the new President of the new High Council of the Time Lords.” 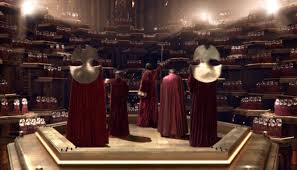 “Be careful what you wish for.” Said Borusa. “Being a Time Lord is a curse see what happened to all of them in the great Time War.”

“You escaped Borusa and so did the Master maybe others did too.” Said the Professor.

“And of course so did the Doctor.” Said Borusa.
“Is it true that the Time Lords are actually alive and in a time lock?” said Sil. “So I understand but time is running out and then they will actually die. Maybe we will form the new Time Lords – perhaps the “Time Corporation” enslaving the universe and time to free market and our domination.”

Meanwhile the Doctor and his friends are making very good progress and have stopped on a small island called Wake. As they stretch their legs they notice some small animals standing on their hind legs that look exactly like the Meerkat’s from earth. 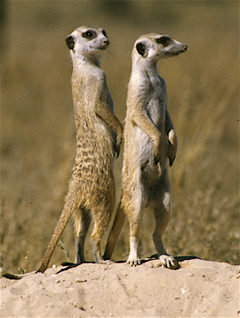 Merri shouts in glee. “look meerkats!!!!!!” as she walks over to stroke one. Suddenly out pop thirty other meerkats and their eyes change to red. 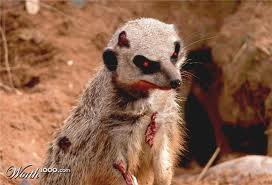 As they start running Clara said’ “Zombie Meerkats, Doctor seriously!!!”  “It was a result of an experiment that was conducted here by the first settlers. Who were trying to genetically modify these Meerkats into chicken and strawberry flavored Meerkats it backfired and I thought they had managed to kill all of them but clearly not.” 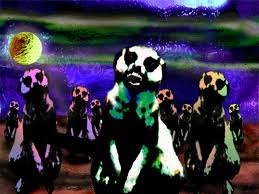 Just then Robin said, “Into the water the Meerkats hate water.” They all ran to the sea and jumped in moving a good distance from the shore. The Meerkats stopped and their eyes changed back from red and soon they dispersed. “Zombie Meerkats” said Clara “now I’ve seen everything.”

“Look” said Merri, “The dragons” and above them were the dragons dropping their reins towards the water so that the Doctor and his friends could climb back onto the dragons.

As they settled back into their dragon seats and the dragons took them higher into the clouds, the Doctor said:

“Well that worked out ok, my gang – I love having gangs! Did I tell you about the dinosaurs in the spaceship gang? Now we have escaped we are the Zombie flesh eating Meerkats gang.” 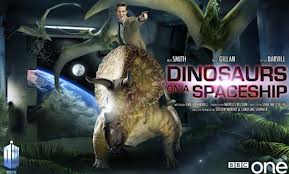 They all looked into the sky as if they were putting up with yet another one of the Doctors stories. Only another ten hours of flying before they get to The Far Island. 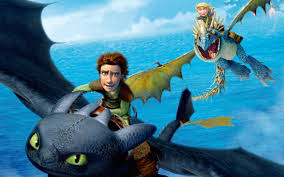