Martini in the Morning

July 22, 2013
I have always been a great fan of Frank and Nancy Sinatra, Nat King and Natalie Cole, Dean and Deana Martin and that kind of music. That is not to say I don't have rock and jazz and even new age country but when I am working I like some good music with 'lyrics you can understand' to quote my new favorite internet radio station Martini in the Morning. 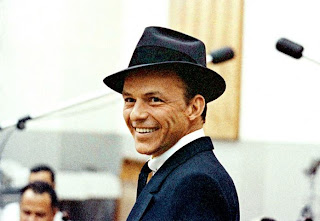 What has been interesting listening to the radio station is to see that Paul McCartney and Rod Stewart have moved to producing their versions of the great classics. There is also a  new generation that I have discovered or rediscovered singers such as Steve Tyrell, Matt. Michael Buble Matt Dusk, Nikki Yanofsky, Seth MacFarlane and Jamie Cullum.
Infact one of the best concerts I ever went to was in San Sebastian in Spain with Jamie Cullum playing. He had bothered to learn a few words of Basque so had the audience in the palm of his hand. It was such a fun concert.
Back to Martini in the Morning do give the radio show a listen and see what you think.  They also have a nice facebook page  visit it and like it they are trying to hit 10,000 fans there this week.
The main person behind the whole radio station is  75 year old 'Mother Miriam' who seems to know everybody and is an interesting joint host in the morning with Brad Chambers. So if you like some easy listening music then Martini in the Morning is the place to go. 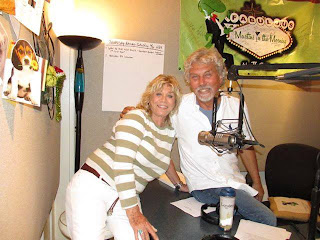 Finally today I wanted to promote the work of John Charles who has been the front cover artists for my last 4 soon to be 5 books. I met John when i was a student at Surrey University he was working in the print unit and i was trying to get some political leaflet or magazine printed and we got talking. We shared a love of comics - he as an artist me as a fan (I am definitely going to San Diego Comic Con next year!!) Anyway three weeks ago his art appeared on the front cover of the famous UK comic 2000AD - Well done John! Looking forward to many more book covers and comics. 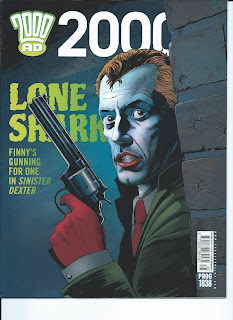