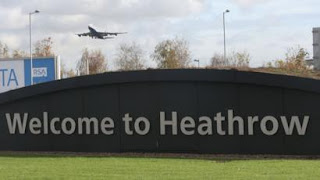 Preparing For the Glasgow 2020 Climate Summit article 4
Today the Court of Appeal today (27th Feb)  ruled  that expansion of Heathrow airport was unlawful because ministers failed to properly consider the impact on the climate and the environment.

The case was brought by Friends of the Earth and others, arguing that Heathrow expansion does not match the UK’s commitments under the Paris Agreement.

The news comes following a New Economics Foundation (NEF) report on Thursday that concluded Heathrow expansion would shift 27,000 jobs to London and the Southeast from other regions, as well as £43 billion of the nation’s income. The Northwest would be the worst affected losing 15,000 jobs by 2050. The report also says that a third runway would produce an extra 4 million tonnes of CO2 emissions. 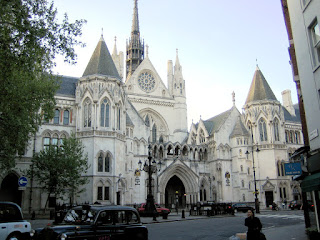 It seems that the UK Prime Minister who once pledged to ‘lie down’ in front of the bulldozers – will now not need to do that.

The government that will be hosting the Glasgow Climate Summit in November need to ensure that they use this decision positively showing they are serious about taking the climate emergency, they should simply cancel Heathrow expansion once and for all.