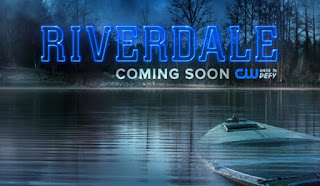 Riverdale: Many of us grew up on Archie and his life in Riverdale his relationships with Betty and Veronica, his friendship with Jughead, his rival with Reggie and the evil Cheryl Blossem and of course Josie and the Pussycats.

CW just launched their new series Riverdale with their take on Archie. Its very dark but very good definitely worth a watch. 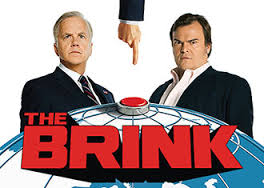 The shame is that it is only one series havign originally announced there would be a second series the death of the Executive Producer fed into a decision that they couldnt keep a series 2 to the same level so enjoy series 1.

Death in Paradise:  This a great BBC series that has just started showing in England series 6 so you have lots to catch up on. It is a British-French crime comedy drama television e filmed on the Caribbean islands of Guadeloupe. I am definitely going to visit. 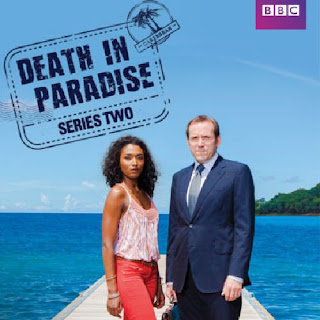 The story is based on British detective Richard Poole (Ben Miller) being assigned to investigate a murder on the fictional paradise island of Saint Marie in the Caribbean. After he successfully finds the murderer, he is reluctantly required by his supervisors to stay on as the detective inspector (DI) of the island, solving new cases as they appear, and being the object of many fish-out-of-water jokes. The British detectives work alongside the local Saint Marie police team to solve murders. It helps you understand British people much better so if you are a government negotiator this is a must for you. :-) It also plays on the French-English competition as the Island has been under both countries colonial rule.

Brink and riverdale death in paradise