December 21, 2013
So call yourself a lobbyist at the UN? Then here is my gift to you a nerd quiz for Christmas. 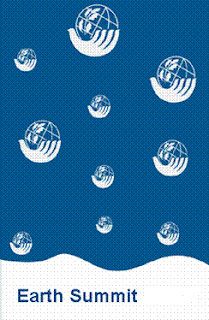