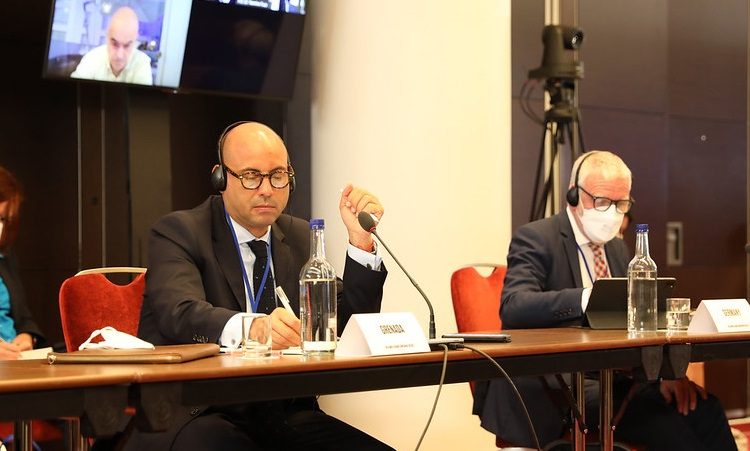 Reuters reported that former Grenada climate resilience minister is to be the next Executive Secretary of the UN Framework Convention on Climate Change.

He will replace Patricia Espinosa (Mexico) who finished her second term in July after the preparatory meeting for COP27.

"Stiell has been a visible figure at U.N. climate negotiations, often calling for the world's largest polluters to set more ambitious climate goals and to deliver finance promised to vulnerable countries, including small island nations. That funding is key to preparing for future climate impacts including extreme temperatures, rising sea levels, more frequent storms and drought."

This is a difficult time to take over the climate negotiations as the world is still feeling the impact of COVID19 and the war in the Ukraine which is impacting on food and energy security and will continue to do so.

Prior to COP26 Steill said:

"If you look a the role that the G20 plays in the global discussion, they generate 80% of global emissions and constitute 85% of global GDP. They have the wealth and technology to act,"

As a leading member of the Small Island Developing States political grouping he will, I am sure,  be looking to advance the issue of Loss and Damage which got stuck in a not too useful space during the preparatory meeting in June.