Showing posts from November, 2014
Show all

A farewell to the late John Briscoe, 2014 Stockholm Water Prize Laureate Nov 18, 2014 |  Category: 2014 Prizes World Water Week Tagged with: 2014 , John Briscoe , Stockholm Water Prize Professor John Briscoe passed away on November 12, 2014, after having fought cancer for more than two years. In March this year, he was named the 2014 Stockholm Water Prize Laureate,  “for his unparalleled contributions to global and local water management, inspired by an unwavering commitment to improving the lives of people on the ground.” As the Swedish summer was moving into autumn, John Briscoe came to Stockholm and World Water Week. He held speeches, and participated in debates with peers as well as inquisitive young professionals, always accompanied by his characteristic wit, curiosity and fondness for controversial statements. At the Stockholm Water Prize Royal Ceremony in Stockholm’s City Hall on September 4, Margaret Catley-Carlson gave the laudatory speech on behalf of the Stock
Post a Comment
Read more

November 26, 2014
As many of us know Save the Children Fund were less than positive about the move from an MDG agenda to a Sustainable Development Goal agenda.  Now they find themselves on the wrong side of another issue Tony Blair. Last week they gave an award for his humanitarian work -The Global Legacy Award at the Save the Children Illumination Gala 2014.  I did chair a meeting with Tony Blair just after he was elected Prime Minister in 1997. I was positively surprised by him and very impressed by his knowledge of many issues. Though  it has to be said not very good on gender when the Executive Director of WEDO Susan Davis asked him about the different opportunities for his daughter and son he did not think there were any. So in 1997 we had high hopes after 17 years of conservative rule of a progressive Labour Administration. The sad thing is it wasnt as progressive as we hoped though it did some great things - it also took away the financial controls that would have protected the UK economy mu
Post a Comment
Read more

Targets that promote efficient, nationally and locally appropriate water use will be key to achieving the SDGs  The proposed Sustainable Development Goals (SDGs)—a set of goals drafted by 70 nations and presently being discussed in the UN General Assembly to end poverty and hunger and sustain the environment—will guide social policy and investments for decades to come. Their approach to water management will be key to success, according to a new report issued today. Download the book The report from scientists at the International Water Management Institute (IWMI) cautions against an overly rigid approach to implementing SDGs, which could limit development options for poor countries, particularly in how they are able to manage critical water resources. According to the United Nations , water use has been growing at more than twice the rate of population in the last century, and an increasing number of regions are chronically short of water. At the same time,
Post a Comment
Read more

November 22, 2014
The 2015 Global Sustainable Development Report is expected to be launched in June 2015 and contribute to the 2015 session of the High Level Political Forum (HLPF) on Sustainable Development. Following the approach piloted for the preparation of the Prototype and the mandate given at Rio+20, the general approach to the 2015 edition of the GSDR report will be that of an assessment of assessments, documenting and describing the landscape of information on specific issues. The report will be global in coverage while taking into account the perspectives of the five UN regions. Extensive inputs will be sought from the UN system, government officials and stakeholders at all levels, including representatives of academies of sciences, of key international assessments, and relevant UN expert groups. A unique opportunity With the establishment of the UN High-level Political Forum (HLPF) in 2012, Governments have created – for the first time - an entry point for scientists across the w
Post a Comment
Read more

November 17, 2014
From a letter to ALL Permanent Representatives and Permanent Observers to the United Nations New York from the co-chairs the Ambassadors of Kenya and Ireland  Food for thought  paper Modalities for the intergovernmental  negotiations on the post-2015 development agenda The Co-Facilitators have been appointed to lead open, inclusive and transparent consultations on the post-2015 development agenda in order to agree an outcome which is to be adopted at a Summit at Heads of State and Government level in September 2015.  Building on major United Nations conferences and summits held in recent years, the objective is to agree an ambitious and transformative agenda with a view to ensuring the eradication of poverty and the achievement of sustainable development by 2030. Initial informal intergovernmental meetings were convened on 4 and 10 November to establish the views of Member States on the issues covered by this mandate. On the basis of the consultations to date, t
Post a Comment
Read more 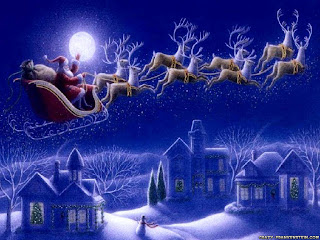 Dear Friends, Its the time of year to be thinking of Christmas presents and I have some suggestions :-) Intergovernmental negotiations can be very confusing and so I have tried contributed over the years  to a number  of books to help the next generation of 'bracketiers'. Governance for Sustainable Development: Ideas for the Post 2015 Agenda Governance for Sustainable Development: Ideas for the Post 2015 Agenda is edited by: Hoonmin Lim, Sara Luna and Oana Rebedea, David Banisar Felix Dodds and Quinn McKew. The governments of Mexico, Romania and the Republic of Korea, with the technical support of the Tellus Institute and the organization ARTICLE 19, reinvigorated the “Group of Friends of the Governance for Sustainable Development”, which was created in the preparation of the Rio+20 Conference, as a flexible and informal space to discuss issues related to good governance and foster cooperation between multiple actors in the context of the Post-2015 Development Ag
Post a Comment
Read more 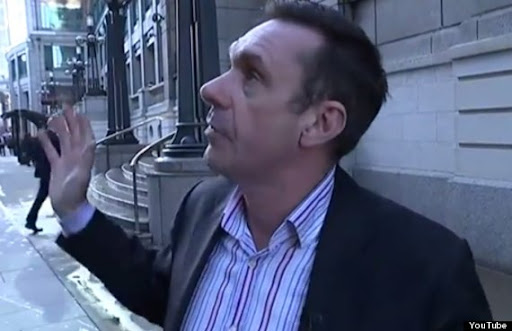 Paul Mason, Channel 4's Economics Editor, Is Sick And Tired Of Banks Behaving Badly How is it that the Bank directors and financial institutions that caused so many people to lose their homes and jobs have managed to get away with it and still in virtually all cases still have great wages and are not in jail. Even now we are finding out how crooked they are with 5 banks now being fined 2.6 billion UK bounds by US and UK regulators (HSBC, RBM, UBS, JP Morgan, Chase, Citibank and Bank of America) for what is insider trading ripping off their own clients in foreign exchange trading.. But no criminal charges. Paul Mason  Channel 4 News' economics standing outside the Royal Bank of Scotland HQ in London tells it as we ALL think it .  "I am actually just sick of that corner," he say. "That corner over there where RBS HQ is. I’m just sick of it, after six years, why do we keep having to come and do it?" "Well I’m here again at RBS because yet again the
Post a Comment
Read more

what you get at Halloween if you are a bracketer 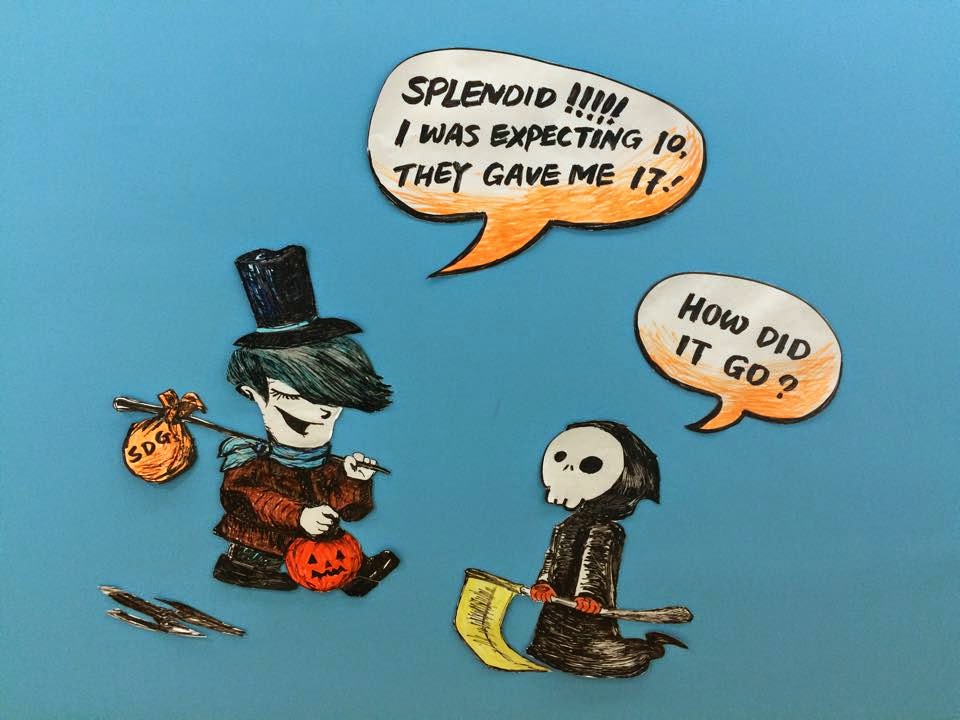