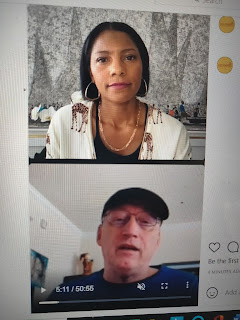 You can find my interview Meesha Brown of PCI Media on climate change and also new technologies and how to communicate.
PCI Media (@pcimedia) • Instagram photos and videos