Some statistics from the virtual High Level Political Forum 2020 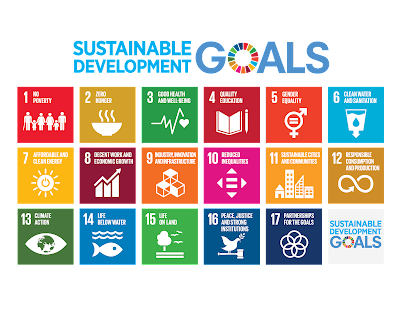 With the High-Level Political Forum over let look at some of the statistics for the first virtual HLPF.

The HLPF was a 9-day virtual meeting from July 7th to July 16th.

There were about 150 speakers (keynote speakers, moderators, resource persons, lead discussants and respondents in the official programme) in the thematic sessions.

Participants including 1 Prime Minister, 1 Deputy Prime Minister (Attorney-General), 31 Ministers/Vice Ministers/Ministerial-level officials from all regions + 47 Prime Ministers and ministers from VNR countries. also participating were the UN Secretary-General, and Deputy Secretary-General; the President of the UN General Assembly, the Under-Secretary-General of DESA, Heads of Inter-Governmental Organisations and UN system, special envoys, leading experts, and representatives of Major Groups and Other Stakeholders

During the HLP 47countries presented their Voluntary National Reports. There were  240 official side events and of course one 'Pop-Up' side event on the Future of the High-Level Political Forum.

There17 Voluntary National Report Labs, 10 exhibitions and  9 special events as well as events in the SDG Media Zone