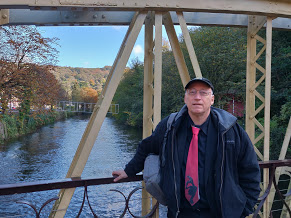 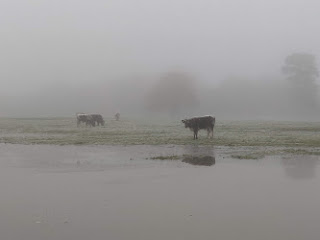 Building resilience is increasingly part of what every community will need to do and planning will need to take into consideration the new realities we are experiencing on the ground.

If you are visiting the UK I can strongly recommend visiting parts of the constituency such as Belper and Darley Abbey.

As the Madrid COP has shown we do not yet have the leadership to push key governments to commit to the higher targets required to address the climate emergency. Some of that must now come from the UK government as host of 2020 COP. But we also need to see the delivery of the funding that was promised in Paris of $20 billion a year to help countries build their own resilience and move away from fossil fuels. 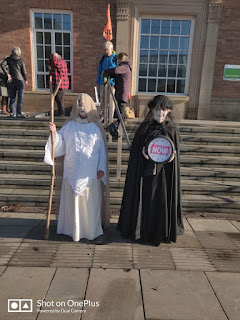 Our national leaders in so many countries are the wrong ones to address the challenges we face so lets get on with it and show the way.