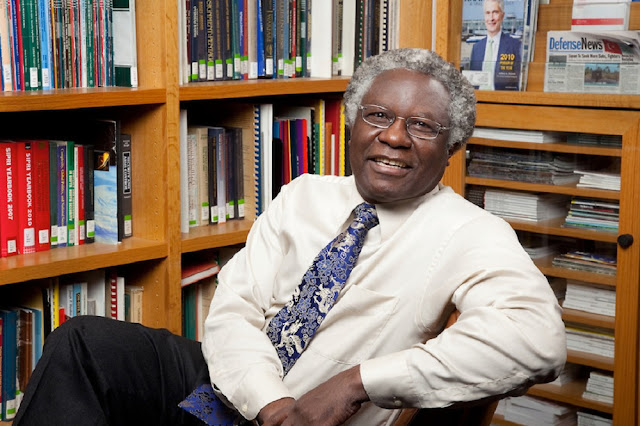 One of the fathers of the post-Earth Summit world Calestous Juma has died at the age of 64. He took over from Angela Cropper as Executive Secretary of the Convention on Biological Diversity  (1995-1998). I ahd the pleasure of appearing ona number of panels with Calestous biut hadnt spoke with him this year as our paths had not crossed. He will be a loss to the sustainable development world.

For those who don't know his work Calestrous had been active in the Kenyan NGO world working for Environmental Liaison Center in Nairobi (1979-1982)  He helped prepare the documents for the reconvened Brundtland Commission in 1992  working in the Centre for Our Common Future. Since leaving the CBD he had been at Harvard University where he was Professor of the Practice of International Development; Director of the Science, Technology, and Globalization Project at the Belfer Center for Science and International Affairs; and Faculty Chair of the Edward S. Mason Fellows Program. He also directed the Center's Agricultural Innovation Policy in Africa and Health Innovation Policy in Africa projects both funded by the Bill and Melinda Gates Foundation. He also serveed as Faculty Chair of the Innovation for Economic Development and Technology, Innovation, and Entrepreneurship in Africa.  Uhuru Kenyatta the President of The Republic of Kenya said:

"Earlier this evening, I learned of the death of Professor Calestous Juma with profound dismay. We have lost one of our most distinguished scholars and patriots." 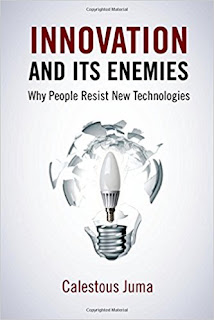 He had been chairing the Global Challenges and Biotechnology of the US National Academy of Sciences and serves as co-chair of the African High-Level Panel on Modern Biotechnology of the African Union (AU) and the New Partnership for Africa's Development (NEPAD). He was also the founding Director of the African Centre for Technology Studies in Nairobi. He has published dozens of books his latest perhaps should be on our Christmas list it is Innovation and its Enemies: Why People Resist New Technologies. It draws on nearly 600 years of economic history and explains how new technologies come into conflict with people.

The book looks at issues I have written about in this blog and uses these lessons from history to contextualize contemporary debates surrounding technologies such as artificial intelligence, online learning, 3D printing, gene editing, robotics, drones, and renewable energy. It ultimately makes the case for shifting greater responsibility to public leaders to work with scientists, engineers, and entrepreneurs to manage technological change, make associated institutional adjustments, and expand public engagement on scientific and technological matters.
Calestrous we thank you for your contribution to addressing the critical issues of the day and wish you a good peaceful  journey. 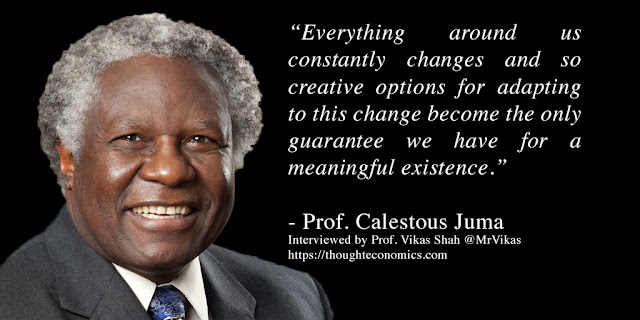