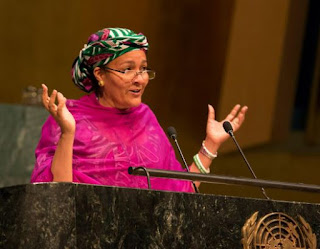 This is an important time for the UN with reform ideas in the air.
Do you as a ‘stakeholder’ want to have a say – well the system is now up and running under the Deputy Secretary General (DSG) for you to do that. I made my initial comments in a previous blog here. The first Secretary Generals Report can befound here. My advice is if you have some ideas now is the time to start formulating them and discussing them with Member States and the DSGs Office.
The Deputy Secretary General is now leading the process to follow up the publication of the Secretary General’s Report on the re-positioning of the United Nations Development System to support the delivery of the 2030 Agenda for Sustainable Development. The second report is due out in December. The consultation that is envisioned – which I will outline later is this blog – should help focus that second report.  The report and its recommendations will be considered during the Economic and Social Council (ECOSOC) in its Operational Activities Segment of February 2018. as had been requested by the Quadrennial Comprehensive Policy Review (QCPR) mandate. The report includes the following priority tracks:
The Secretary-General and DSG are determined to ensure that this process remains an open, transparent and inclusive process. There can clearly not be a process similar to what happened at UNDP under the previous Administrator. The staff of the UN are one of its great assets and need to see these changes as updating and reinvigorating the UN towards helping to deliver the 2030 Agenda in a very difficult time period.  Very soon Specific Terms of Reference will be shared for the priority work streams outlined above and will be shared with United Nations development system entities. The DSG has asked for specific “inputs from the system will be requested, including ideas on how to revamp the working modalities of the United Nations development group (UNDG) and inputs to feed into the key proposals to be delivered by December”. 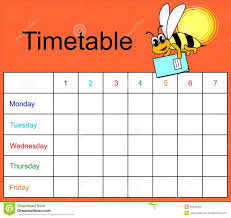