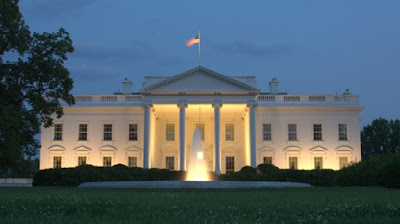 ((Rogue CNN exists in a parallel universe to ours where a property developer and reality TV star gets elected President))
Wolf: Well what a week it’s been here in Washington – AGAIN!!!
We have no health bill with Senators McCain, Murkowski and Collins voting no against the skinny health care bill.
We have the new White House Communications Director Anthony Scaramucci – on his first day - talking on the record to New Yorker reporter Ryan Lizza. On the call indicating that White House Chief of Staff Reince Priebus is behind the leaks from the White House and Trump's chief strategist, Steve Bannon is basically more interested in creating his own empire and taking up yoga.
The continued tweeting of the President to undermine US Attorney General Jeff Sessions.  With Republicans indicating their support for Sessions perhaps best expressed by Sen. Lindsey Sessions "If Jeff Sessions is fired, there will be holy hell to pay." He went on to say and to underline “Any effort to go after Mueller could be the beginning of the end of the Trump presidency”
The tweet on transgender that leaves the military completely baffled and wrong footed – not to mention the Republicans in the Congress.
Finally, I think, a bill that the President has indicated he might Veto -  that has passed with Veto overriding majorities in both Houses to introduce more sanctions on Russia and to limit the President’s ability to stop them. I think that’s all Anderson?
Anderson: Wolf its only Friday and so there is still time for more Presidential surprises and White House intrigue. I think you forgot one item the Boy Scouts incident – where the President used the Boy Scouts speech to 40-45,000 scouts to make political mischief. In the speech, he claimed the so called ‘fake news’ and he wasn’t talking about his own, promoted the repeal of the Affordable Care Act and of course boasted about his election victory. Chief Scout Executive Michael Surbaugh in a letter to Scouts after the speech said:
“I want to extend my sincere apologies to those in our Scouting family who were offended by the political rhetoric that was inserted into the jamboree," He went on to say: "For years, people have called upon us to take a position on political issues, and we have steadfastly remained nonpartisan and refused to comment on political matters.” 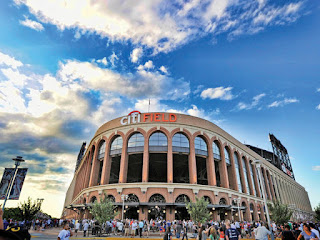 Moving on. What I am fascinated about is what the relationship will be between Scaramucci and White House Press Secretary Strauss.
Both are Queens born and bred and are fighters. This could be a fight worth paying for ring seats for. Both are Mets fans so at least they have something to bond on. Let’s hope that their term in the White House isn’t as bad as the Mets record in baseball.
Carl Bernstein: Strauss wasn’t just a street fighter in Queens but a local journalist there and he still has links back to his old friends and they, and he, probably have some dirt on Scaramucci which should give Strauss the upper hand.
David Gergen: This White House was already a war zone and now adding Scaramucci is like throwing gasoline on the fire.
Wolf:  Lets listen to Strauss who is now speaking in the White House Press Room.
Strauss: Welcome to today’s press briefing as you know one of American’s great heroes Senator John McCain killed the skinny health bill in the Senate last night. He supported the great Senators from Maine and Alaska. We are now in interesting territory where Senators might try and actually put something together – together. Something that I told the President would need to be done from Day 1.
Rogues CNN:  Before we talk to issue of the health care vote. Can we ask in light of your new boss White House Communications Director Anthony Scaramucci comments to New Yorker journalist Ryan Lizza is the White House involved in open civil war?
Strauss: I have known Scaramucci for a LONG time and let’s just say I have his number and leave it at that.
Rogue CNN: You have his number? We all have his number he is the Communications Director what do you mean?
Strauss: You know what I mean when I say I HAVE HIS NUMBER and let’s leave it at that. 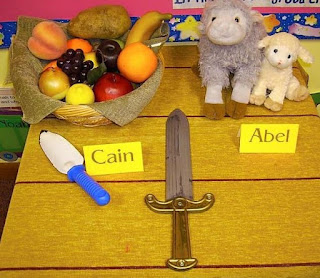 Rogue Washington Post: Before we leave Scaramucci what do you think he meant by the comment about White House Chief of Staff Priebus: “We are a little bit like brothers where we rough each other up once in a while, which is totally normal for brothers…Some brothers…are like Cain and Abel.” We all know in Genesis Cain kills Abel. Was this a threat to the Chief of Staff?
Strauss: You may have noticed Priebus and I are both ‘open carrying’ and it is true that the old swimming pool in the White House has now been converted into a firing range with support from NRA. So, I wouldn’t worry. When you are writing on the Palace Intrigue and the comments from ‘little me’ I would remind you of what Dr Thompson said: “Paranoia is just another word for ignorance.”
Rogue Fox: On the issue of Russia is the President going to veto the Congress bill adding additional sanctions on Russia?
Strauss: As I am sure you have heard the Russians are assuming it will go through and are already introducing their own sanctions on the US. This really isn’t helpful. Why do you think Trump associates had those secret meetings with the Russians? We had hoped by now to have relaunched our relationship with the Russians and got back some of those photos they have but Congress is just not helping. 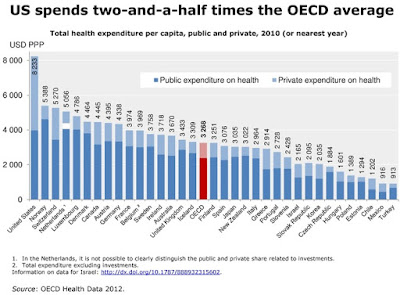 Rogue Moscow Today: On the issue of health care I would just point out Mother Russia has had a single payer health care since 1996 and perhaps as President Trump has indicated in the past his support for single payer health care the time has come for the US to move into the 21st century where all developed countries have such a scheme except the US.
Strauss: I hate to agree with Rogue Moscow Today, considering the Russia investigation, but they do have a point and I hope the President and Republicans listen.  Senator McCain has given the country the chance to take a moment and rethink health care. I personally hope they now do that.
Wolf: back to the studio. It's interesting that Strauss is clearly feeling comfortable in his position – he clearly has something on Scaramucci. He is also much more comfortable in quoting his mentor Dr Hunter Thompson – I would just remind the Press Secretary that he is a Press Secretary for a Republican President and the Dr did say: “I believe the Republicans have never thought that democracy was anything but a tribal myth.” I understand you have a final comment Anderson:
Anderson: In a White House civil war, my money is on Strauss to survive he is focusing and advising on what would give the President a successful Presidency. The President hasn’t listened. To sum up as we leave the show. We have in the White House three key players Scaramucci, Priebus, and Bannon standing in a circle firing at each other – no idea who will survive. The President allowing criticism of Cabinet members such as Sessions, Masters and Tillerson.  The danger is if this continues past the 2018 elections the Democrats could retake the House and if both the President and the Vice President find the Russian investigation brings both down we could have a Democrat President in January 2019.