April 22, 2015
The first Earth Day was on April 22, 1970, it  activated 20 million Americans from all walks of life and is widely credited with launching the modern environmental movement. The passage of the landmark Clean Air Act, Clean Water Act, Endangered Species Act and many other groundbreaking environmental laws soon followed. Growing out of the first Earth Day, Earth Day Network (EDN) works with over 50,000 partners in 192 countries to broaden, diversify and mobilize the environmental movement. More than 1 billion people now participate in Earth Day activities each year, making it the largest civic observance in the world. 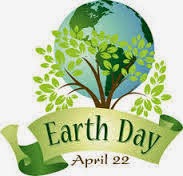 Sign up! Join the largest climate petition to save the world. Tell local, national and international leaders to phase out carbon.

Sign up!. Did you know that Congress is currently in the process of setting the federal budget for the fiscal year 2015? Tell Congress to include funding for environmental education.

Sign up! Almost half of the greenhouse gas emissions in the US come from the energy we use to power our homes and our cars. Take the pledge to reduce your energy consumption today!

Sign up! A Call for Submissions to “Footing the Bill: Art and our Ecological Footprint” 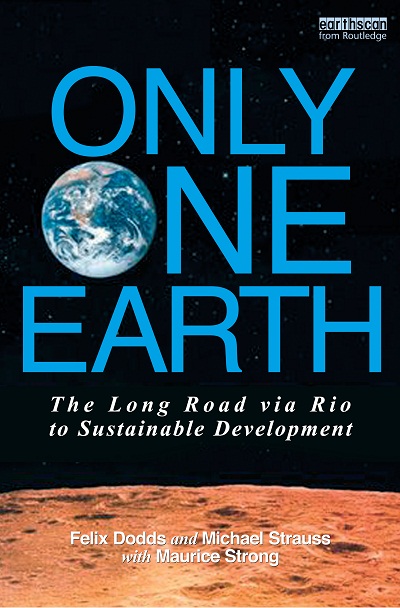