The role of Multi-stakeholder Partnerships in Implementing the SDGs

This blog is based on the background paper produced for the UNDESA event on partnership held at the UN on 27th of February. 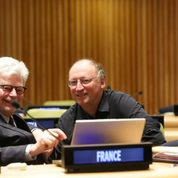 The United Nations Conference on Environment and Development (UNCED) of 1992 was the first Conference to explicitly call for the active engagement of various “social groups” in the follow-up of Agenda 21 and identified their roles and responsibilities.   Agenda 21 identified in particular nine stakeholder groups that could play a role in developing policy and implementing what was agreed: Women, Children and Youth, Indigenous Peoples, Non-Governmental Organizations, Local Authorities, Trade Unions, Business and Industry, Scientific and Technological Community and Farmers.

Ten years after UNCED, there was substantial advance in the interaction with NGOs and the private sector with these groups allowed to participate in the preparatory phase of the World Summit on Sustainable Development (WSSD).  A growing consensus had emerged among the actors involved that traditional intergovernmental relations were no longer sufficient in the management of sustainable development.  Consequently they incorporated suggestions for increasingly decentralized and participatory approaches that became formally known as Type II partnerships.

Type II partnerships, which were meant to complement Type I outcomes or agreements and commitments made by Governments, were characterized as:
‘collaborations between national or sub-national governments, private sector actors and civil society actors, who form voluntary transnational agreements in order to meet specific sustainable development goals’. 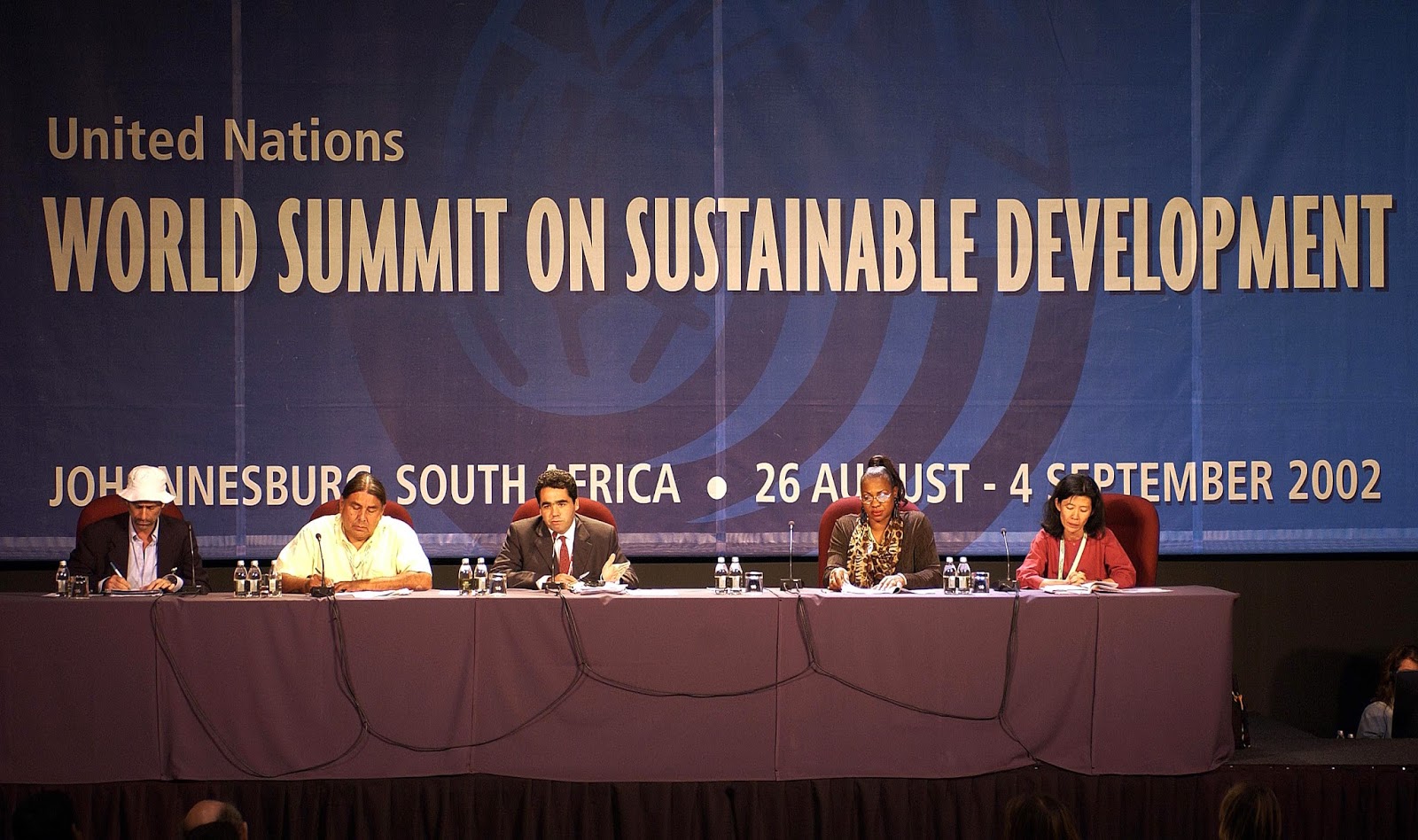 In 2003, these partnership guidelines were updated during 11th Session of the Commission on Sustainable Development to, inter alia, emphasize that they should bear in mind the economic, social and environmental dimensions of sustainable development in their design and implementation; should be based on predictable and sustained resources for their implementation and should result in the transfer of technology to, and capacity-building in, developing countries.

They also emphasized that the involvement of international institutions and United Nations funds, programmes and agencies in partnerships should conform to inter-governmentally agreed mandates and should not lead to the diversion to partnerships of resources otherwise allocated for their mandated programmes (Annex 2 outlines the guidelines agreed upon at CSD11)

Subsequent to WSSD, there was an emerging consensus that partnerships can play significant roles in helping to implement the outcomes from UN conferences.

Partnerships have been discussed at the United Nations in general terms every other year in the Second Committee of the General Assembly, the informal Partnership Forum of the Economic and Social Council, and in its subsidiary bodies (e.g. Commission on Sustainable Development).  However, as the international community transitions from the MDGs to the SDGs, it is important to consider how partnerships should support the new development agenda in the post-2015 era.

There is an emerging consensus that partnerships must be aligned with the new agenda and its new goals.  They should be streamlined and build on already existing and successful mechanisms and processes, have a monitoring and review mechanism for review and evaluation to determine success. They should also have intergovernmental oversight which would also help to build trust and confidence.

To design partnerships for the future, Governments may want to consider the following proposals to build on past successful partnerships and to create a systematic approach to multi-stakeholder partnerships which are aligned to the goals and targets of the Post-2015 Development Agenda.  These include the following:

It is understood multi-stakeholder partnerships are complex organizational structures, and no two seem to be completely alike. What can be developed is a framework whose elements can inform and help the accountability of partnerships as they are developed and presented to the intergovernmental bodies.

This blog is based on the background paper produced for the UNDESA event on partnership held at the UN on 27th of February.
CSD11 partnerships SDgs