Dr Who returns in August 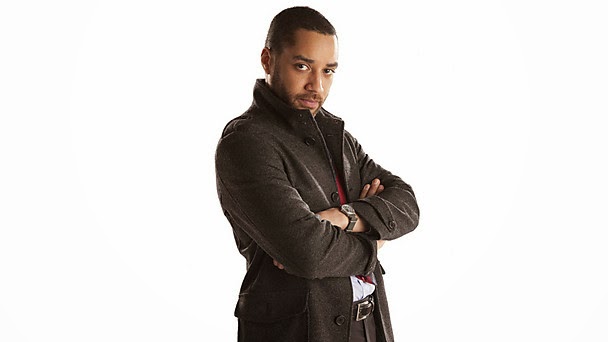 We understand that there will be a new companion to join the Dr and Clara another teacher from her school Coal Hill - Danny Pink (Samuel Anderson). For those less award of Who history Coal Hill School was where the first Dr picked his first companions from in 1963 - Ian Chesterton and Barbara Wright. I  am sure the link with the school will become clearer in the next series. 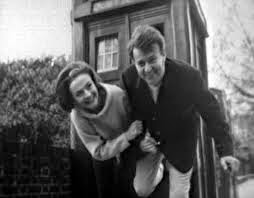 There is  a great fan trailer just put out which is definitely worth watching. Infact Dr Who should consider signing the director to do an episode.

Actor Nabil Shaban, an old friend of mine, is to reprise his role as the popular Doctor Who alien Sil in a brand-new adventure of the science-fiction drama,  this will be a an audio adventure from Big Finish — Antidote to Oblivion. A direct sequel to his original three stories, it will once again see the Mentor clashing with the Sixth Doctor. 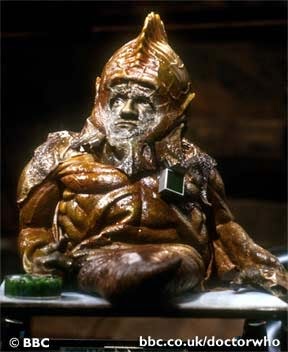 Finally great news for Matt Smith fans with the announcement he will play a big role in the new terminator film as a friend of John Connor playing alongside Governor   Schwarzenegger.