Days of Future Past The “unofficial” first Dr. Who new adventure after regeneration

One sometimes wonders what happened to the children of the doctor. As he admitted to Clara he has been married often before and had children. River Song had not been the first women he has married and we have only seen one of the Doctors daughters recently. It probably is not surprising for a time lord, who is over 900 years old, that he has other children. This is a story of the doctor spending time with one of his children Merri.

The Tardis materializes in Earls Court, always a great place to be able to hide the Tardis, as people already know that there is a Police Box from the 1960s there, so another one doesn’t come as surprising. Earls Court also has always had a very changing population and so the appearance of a second Police Box goes relatively unseen. 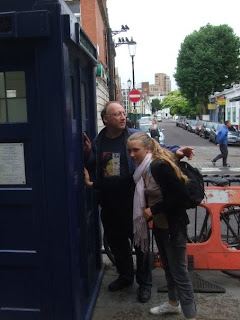 The Doctor had arranged to pick Merri up here and to go on an adventure together. Their last one had been when they had defeated Professor Zaroff when he reappeared six months ago, or six months in Merri’s time – of course for the doctor so many things had happened in the time since he had last seen Merri. Perhaps the most important is he had re-generated again. He was still getting used to the new face and still trying out new outfit’s. He loved the spiderman tie he had picked up at the Santiago Comic Con while stopping another attempt by Davros to conquer the universe. 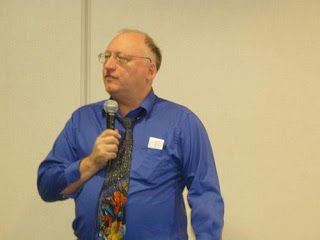 Everyone had thought Professor Zaroff  had been killed in the attempt he made to bring Atlantis back to the surface. This time he had tried to miniaturize the earth, again failing because of the doctor and Merri. His last words had been, "Nothing in the world can stop me now!" as his ship shrunk into nothing. The Doctor and Merri had reversed the shrink ray and it was he who had shrunk. They had not been able to find the miniaturized Professor after much searching they decided that a very small Professor would be unlikely to cause any great problems. Only time would tell if that was true.

As the Tardis materialized and the Doctor picked Merri up for their new adventure she marveled at his new appearance…something she had got used to over the years.  As a daughter of a time lord these were the things you had to get used to. Merri still had not had her first regeneration …so many adventures still to have of her own…. but that is another set of stories.

This was the first time that Merri had met the impossible Girl…Clara Oswin Oswald. They got on amazing well…. both into fashion and saving the world and travelling with the doctor. Merri spent a while explaining and showing photos to Clara of her recent Prom and the fun she had had. 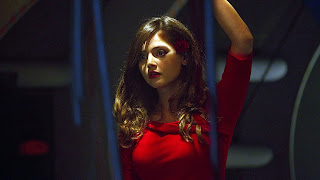 As the Tardis materialized on Varos, it was ten years to the day since the doctor and Peri had defeated Sil here and freed the Varosians. Sil had worked for the Galatron Mining Corporation unknown to the Varosians, they had a very important and rare mineral Zeiton-7 which was very useful to time travelers. The doctor had defeated Sil and the exposed the exploitation of companies like the Galatron Mining Corporation and others. This had enabled the Varosians to take control of their resources and to then ensured they had a good deal for any mining done on the planet. They introduced environmental controls and the extra revenue brought most of the population out of poverty even in the ten years. Recently there had been a new governor appointed to the planet Varos as Alexander the old one had died, seemingly of natural causes. 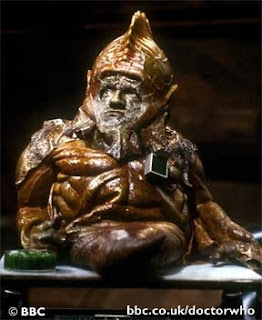 The Doctor wanted to visit the new governor, he was concerned as Alexander his friend had been so young to die, only 45. He wanted to see how things were developing, what he wasn’t aware of was that the new governor was in fact a stooge. Sil had regrouped after the defeat by the doctor and Peri and with new ‘friends’ had taken control of the planet again through the new governor. He had plans to build his own Tardis and to then conquer not only Varos but also the Galactic Alliance which Varos was part of.

As the Doctor, Merri and Clara walked into the governor’s office being announced by his secretary who had been the secretary to the previous governor.

“Governor, we have an old friend visiting us who I am sure you will be happy to meet….the doctor. As you know he helped us defeat Sil and retake our planet.”

The governor sitting at his desk looked up. The doctor was shocked to see right in-front of him was no other than Professor Zaroff smiling and looking very happy and not at all small or miniature. 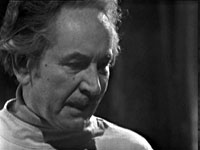 “Doctor I am so pleased to see you. Guards take these people to the dungeon. I will deal with them later.”